In the opening speech to the new legislative year in October 2018, King Mohammed VI highlighted changes intended by the Moroccan government in the administration of collective lands, emphasizing "the importance of opening up investment to companies that will need access to land; creating intermediaries in the rural world; opening up ownership to the beneficiaries of collective (soulaliyate) land in non-irrigated areas, which will make it possible to mobilize about one million additional hectares for agricultural investment."

These intentions were codified Wednesday 31st of July 2019, when the Committee on the Interior, Territorial Communities, Housing and Urban Policy adopted three new texts concerning the supervision of soulaliyate communities and the delimitation of their communal lands.

The new laws provoked furore on the part of civil society organizations working on the issue of the right to land. Amazigh organizations and activists in particular are alarmed by the implications of these laws, having already objected to them on the grounds that they would be counter to their interests and would have the real effect of further dispossessing them of their lands.

The Amazigh are the indigenous peoples of Morocco and North Africa, with collective land traditions that predate Arab presence in the Greater Maghreb - the area known in Tamazight (Amazigh languages) as Tamazgha. 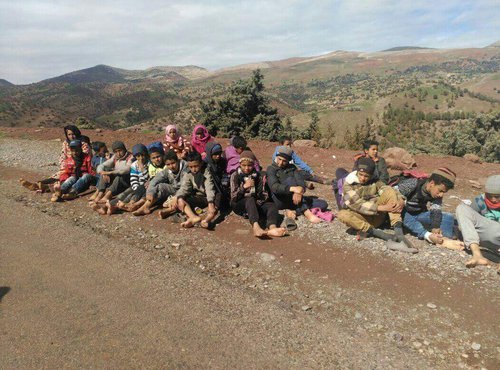 One of the effects of these new draft laws would be the end of inalienability of collective lands, which, heretofore could not be sold, transferred or rented, and could only be used by the State in the case of projects or uses of public interest and under conditions. The new laws indicate that the State would now have the power to sell, transfer or lease millions of hectares of land to foreign or national investors with the signature of a community representative (nouab). Because they are usually appointed by local authorities, nouabs are not generally beholden by democratic accountability to the interests of those who they are supposed to represent, and despite one of the touted changes in the new laws being recognition of equality between women and men in these communities, almost all nouabs are men.

In addition to the end of the inalienability of communal land, other troubling implications of the new bills are the halving, from 6 to 3 months, of the time limit for communities to file oppositions if they reject the nouabs' decisions, and that those oppositions no longer need hinder or stop projects nor guarantee protections for affected communities in the event of misuse of their land.

Izarfan, the customary laws of the Amazigh of Morocco, that previously guaranteed everyone, communities and individuals, equitable usufruct rights over land and natural resources, were abolished by the French in 1919 following the French military occupation of Morocco, and the signing of a protectorate treaty between France and the Moroccan Sultanate. In 1956, after decades of dispossession of Amazigh tribes of lands territories and natural resources, Morocco regained independence, but the new state maintained the same protocols as the French for communal lands.

Now, announced as the abolition of century-old French Protectorate laws, to the Amazigh, the new bills do not portend restored lands, rights, or resources, nor take into account their demands for such. Instead, the new land law reforms threaten to cement the dispossession that the Amazigh people have faced for more than a century, and make them even more susceptible to further land expropriation. 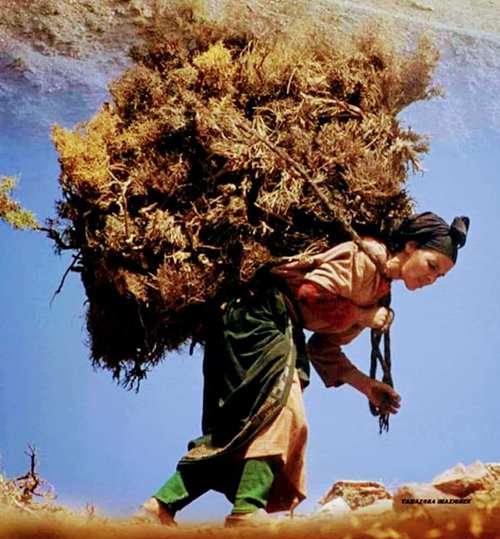 Despite Morocco being a signatory to the United Nations Declaration on the Rights of Indigenous People, and the UN recognizing the Amazigh as people indigenous to North Africa with their own identity, history, culture and ancestral values, the Moroccan government does not recognize the Amazigh as indigenous.

Most of the country's population is of Amazigh ancestry, though, after more than a century of economic, cultural and linguistic marginalization, those roots have been fogged. In schools, Amazigh language instruction is marginalized in favour of Arabic and French. Only in 2011 was Tamazight recognized as an official language, although implementation has been slow and ineffective. Moroccan authorities still refuse at times to register Amazigh names on the official registry.

The latest report presented by the UN Special Rapporteur on Contemporary Forms of Racism, of racial discrimination, xenophobia and intolerance, before the Human Rights Council at its 41st session in July 2019, attests to the situation of the Amazigh people and the repression of their identities, histories, cultures, and ancestral values. 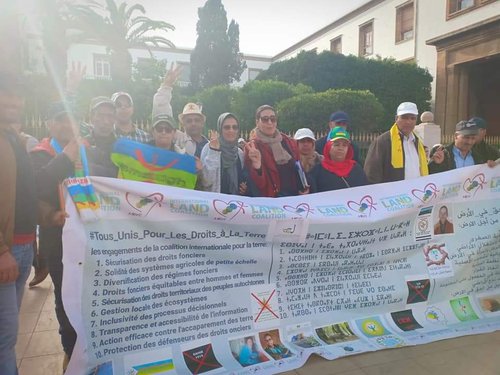 In the face of loss of land, identity, and power, the Amazigh have waged a protracted struggle for cultural recognition and socio-economic self-determination. In 2016, protests erupted following the death of a young fish vender who was crushed in a dumpster truck trying to retrieve the fish that police had arbitrarily confiscated from him. The "Hirak" demonstrations that ensued called for better work conditions and educational as well as medical facilities. But state repression was austere and above 1,000 people were arrested and tried. Leaders were sentenced to 20 years in prison for "threatening state security".

More arrests and fatalities followed. In the summer of 2017, Ghazi Khellada, 33, imprisoned for defending his land against expropriation, went on hunger strike. He died, leaving behind a 5-year-old daughter. In September 2018, during a peaceful demonstration, a security guard suffocated 38 year old Fdila Akkioui with a Moroccan flag she had around her neck. She was 3 months pregnant. 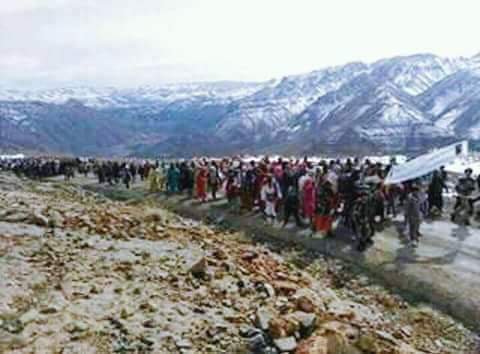 The unanimous adoption on the part of the government of the new land laws may be in line politically, but it contrasts sharply with the increasing fortitude of Amazigh activists asserting their historical and cultural rights and roots. In June 2016, the soulaliyates of Ait Naamane of El Hajeb began an open-air sit-in that lasted until March 2018, with several participants, Zineb Benichou ,Ytto Hsain Hri, and Driss Baaou, arrested for months. The year 2019, or 2969 in the Amazigh calendar, was marked by major marches led by the Akal Movement ('Earth' in Tamazight) calling, among other things, for "Yennayer", the Amazigh New Year which falls on January 13 of the Gregorian calendar, to be recognized as a national holiday.

If the Moroccan government continues to ignore the voices of Amazigh organizations when it comes to the governance of their collective lands, the new land laws will accelerate a national history of cultural erasure and economic expropriation for the benefit of the State and its large domestic and foreign investors. The Amazigh, faced with further dispossession from their land and natural resources, will have few recourses other than increased emigration, perhaps chancing the merciless policies of Europe in the Mediterranean, or facing an ever more onerous struggle for dignity and livelihood under an administration that, despite all assertions of progress, seems persistent in ignoring their demands for rights.