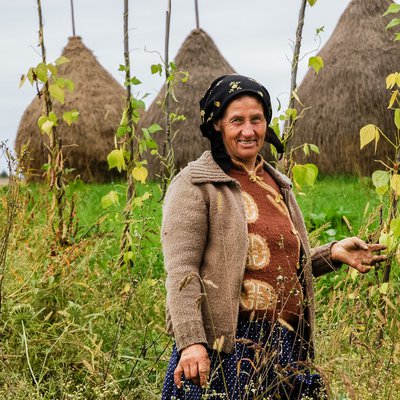 In 2018, the Albanian Government approved a National Forestry Policy document that officially recognises forest user-rights, thanks to inputs from the NES.

As a result of “I decide as well” campaign, with the World Bank and SIDA, 120 out of 250 Forests and Pastures Users Associations now have women represented on their Boards.

The management of 80% of forests has been decentralised from national to local government.

Since 2014, NES Albania is lead by ILC member, the National Federation of Communal Forests and Pastures of Albania (NFCFPA), and guided by a National Coordination and Consultative Committee (CCC) which includes, among others, Parliamentarians and the Ministry of Environment.

Albania is a country with a population of around 2.9 million and a total land area of 28,000 km2. Of the total territory, a considerable part is occupied by forests, at roughly 1,063,750 hectares (or 37%). The agricultural sector is one of the most important to Albania’s economy and 42.8% of the population live in rural areas, including forests (INSTAT, 2016). Land size, fragmentation, the quality of land and management practices are crucial factors affecting efficient and effective production.

In the early 1990s, Albania ended 46 years of communist rule and established a multiparty democracy, initiating a difficult transition to a more modern open-market economy. That coupled with rapid urbanisation resulted in a number of informal urban areas emerging in the outskirts of major cities and littoral, determining the overuse and degradation of forests and natural resources. 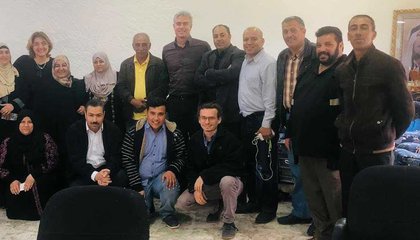 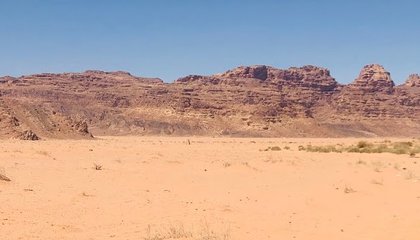 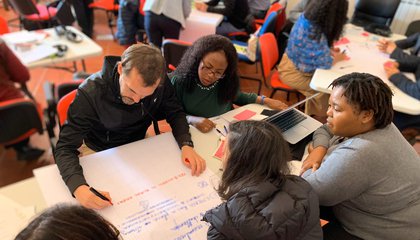 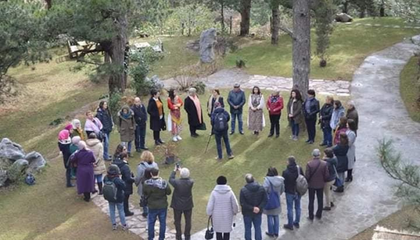 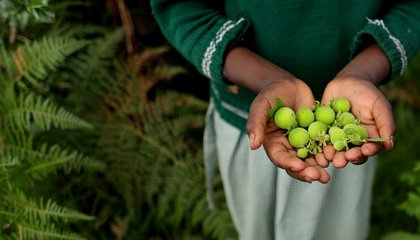 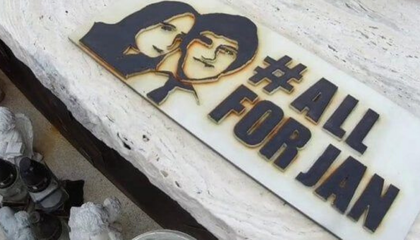